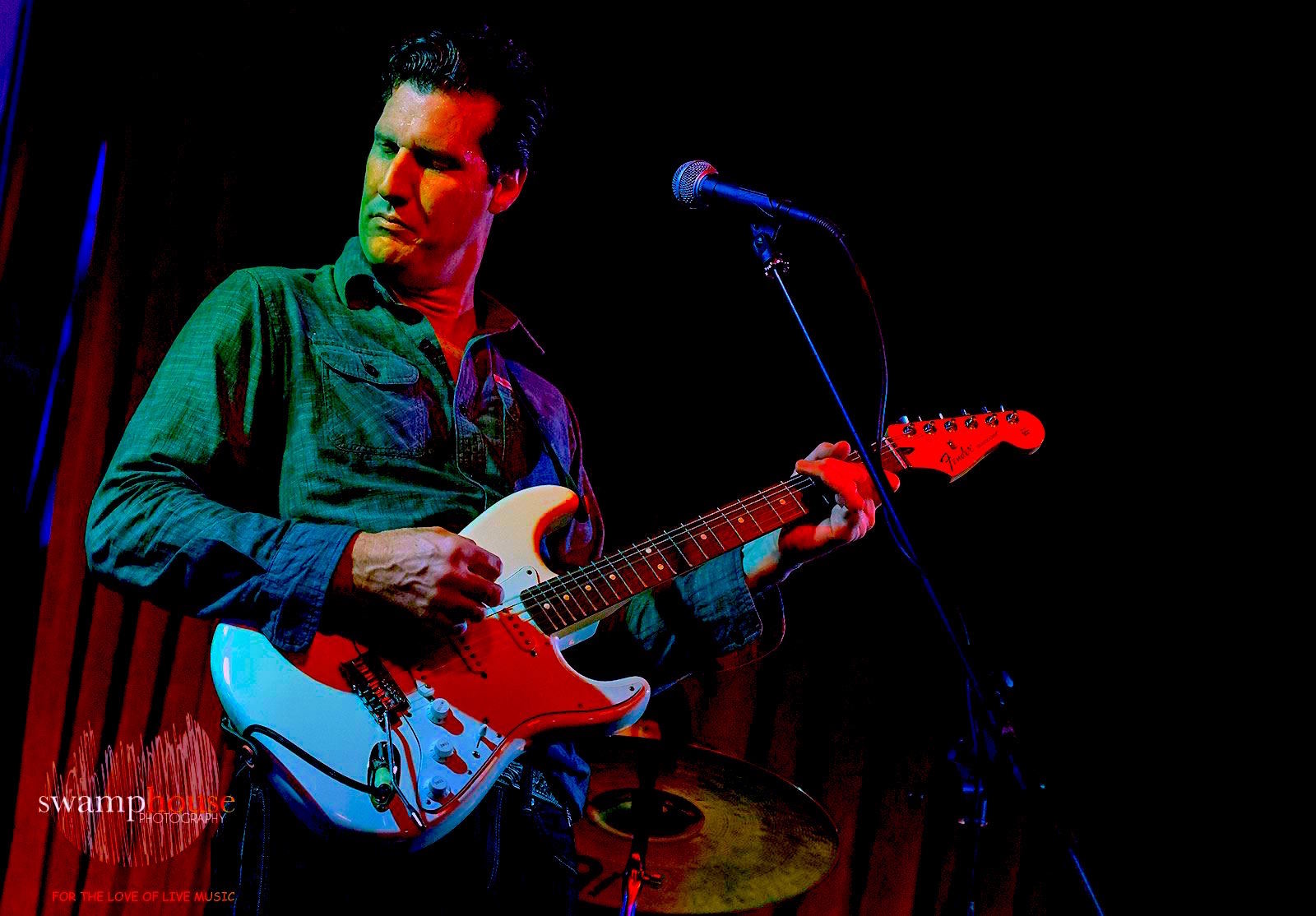 Bruce interviews Darren Jack, click the button below to view!

Multiple award-winning Blues artist Darren Jack has been electrifying audiences with his signature powerhouse Rock ‘n’ Blues and original music for the last twenty years. Jack has taken out 5 Australian Blues Music Awards and has won the Sydney Blues Challenge an unprecedented two times, in 2012 (Band category) and in 2014 (Solo category). He has represented Australia in the International Blues Challenge in Memphis, Tennessee in 2013, and also in 2015.
His music will take you from blistering, gut wrenching blues to smooth melodies that will soothe your soul. Jack’s honesty and commitment are the real deal.