Harmonica master Charlie Musselwhite’s life reads like a classic blues song: born in Mississippi, raised in Memphis and schooled on the South Side of Chicago. A groundbreaking recording artist since the 1960s, Musselwhite continues to create trailblazing music while remaining firmly rooted in the blues. His worldly-wise vocals, rich, melodic harmonica playing and deep country […] 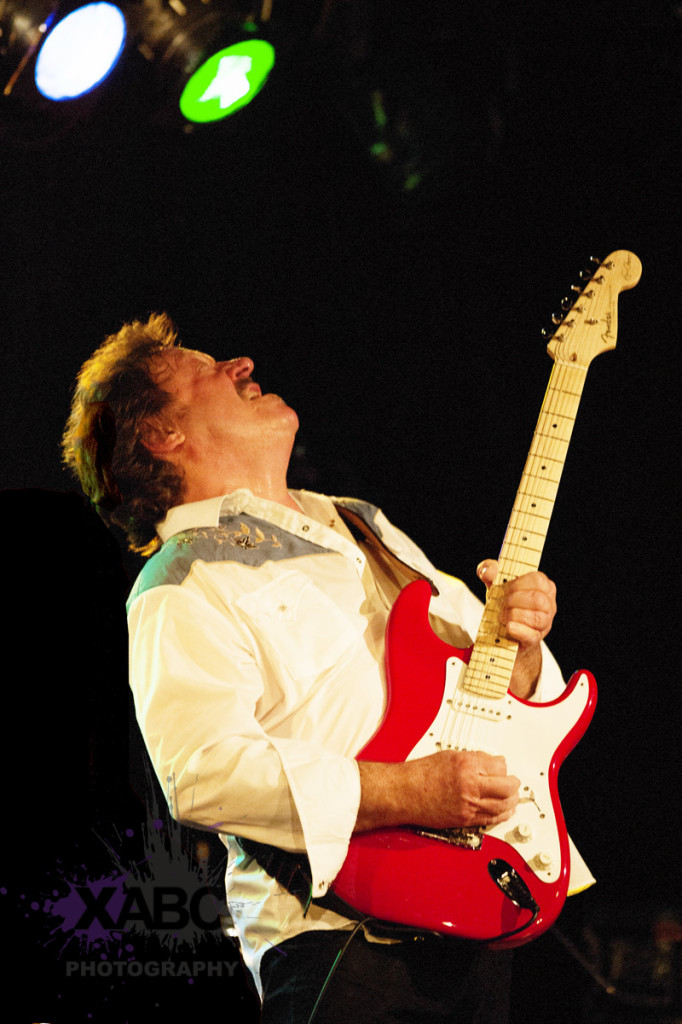 Mal Eastick is widely considered to be Australia’s finest musical protagonist of the blues. Playing guitar since his mid-teens, Mal has achieved a standard of playing that is, at once, both envied and admired. He has played with Robert Cray, Los Lobos, Buddy Guy, George Thorogood & The Destroyers, Tommy Emmanuel, Jimmy Barnes and Kevin […] 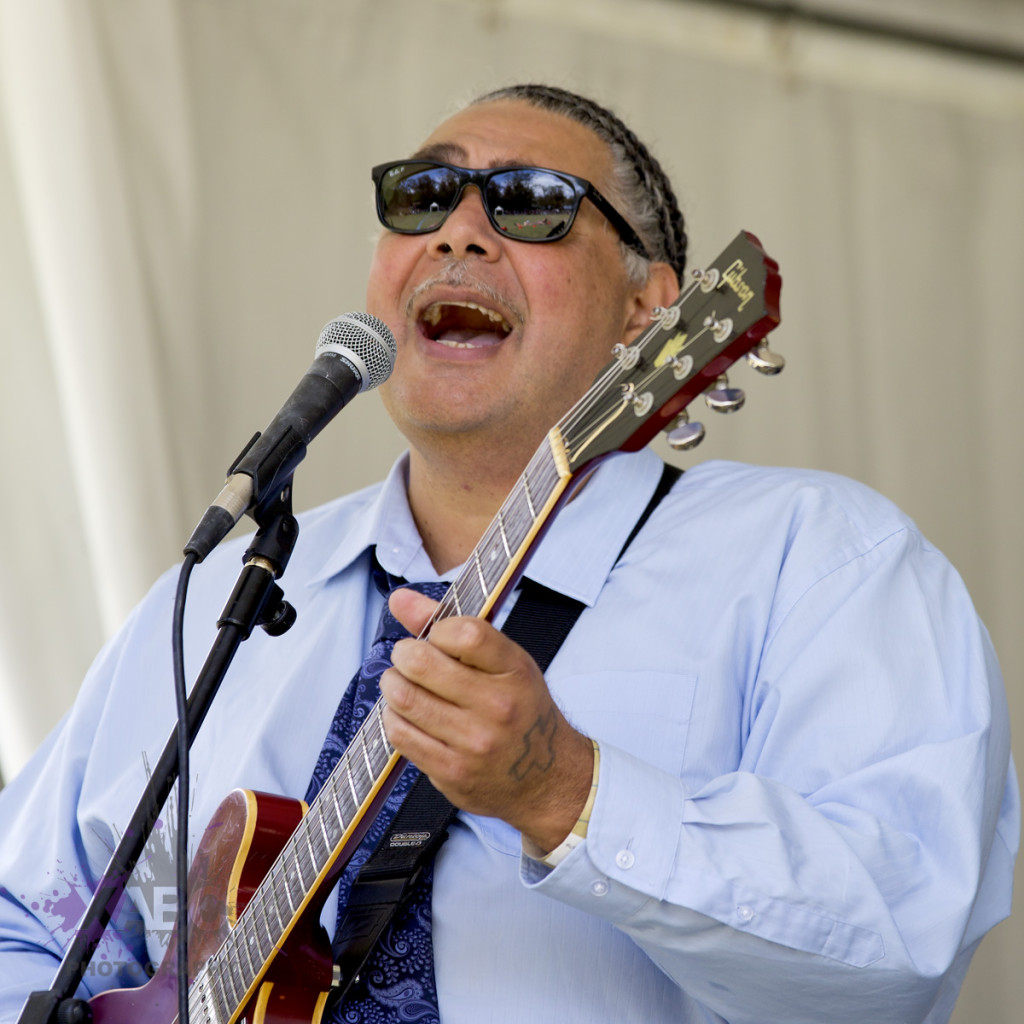 Buddy Knox first picked up a guitar at just ten years of age. His big ambition was to “play like Chuck Berry”. Despite the challenge of practising on an old worn guitar, which was missing a string, Buddy’s goal to play persisted with his natural talent flourishing. Music and playing guitar became Buddy’s lifelong dedication. […]