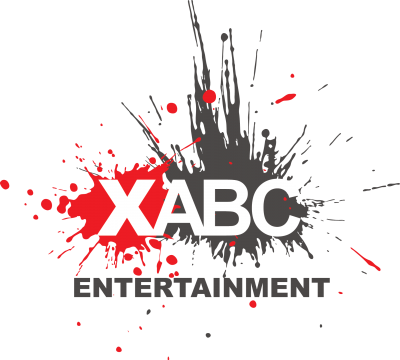 What is the story you want to tell?

This is where it all started. Xabc, as the name suggests, are Ex- ABC TV Production Crew, working on many high-profile television programs during our time there. Since then we have produced Documentaries, Corporate Video’s, Music Video’s and Commercials. You name it we’ve done it.

From concept to delivery, Xabc use all disciplines and styles to tell a story, your story. Through the use of Pictures AND Sound, story-telling is an integral part of our complete video production package. Whether it be community or business, we work with clients individual needs to relay that brand, sell that product, or even market to social followers.

Photography is follow on from this, just without the sound, showing the emotion, inspiration or character of a moment in time. 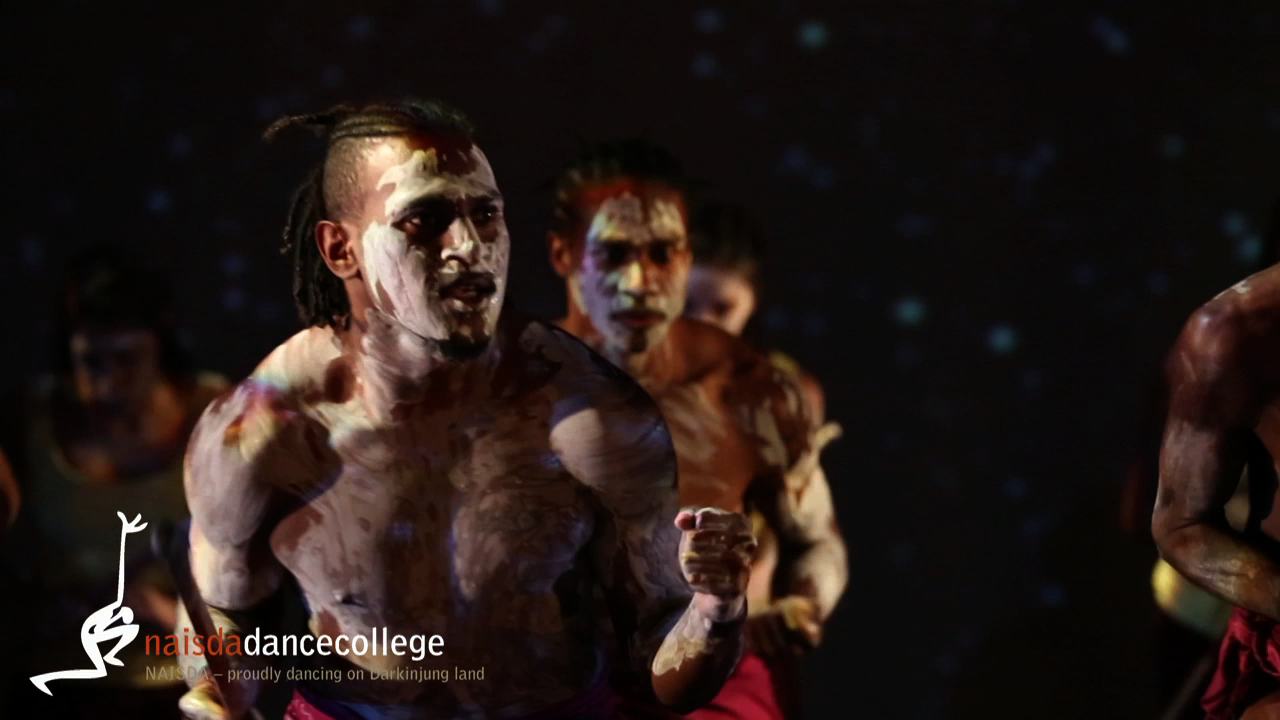 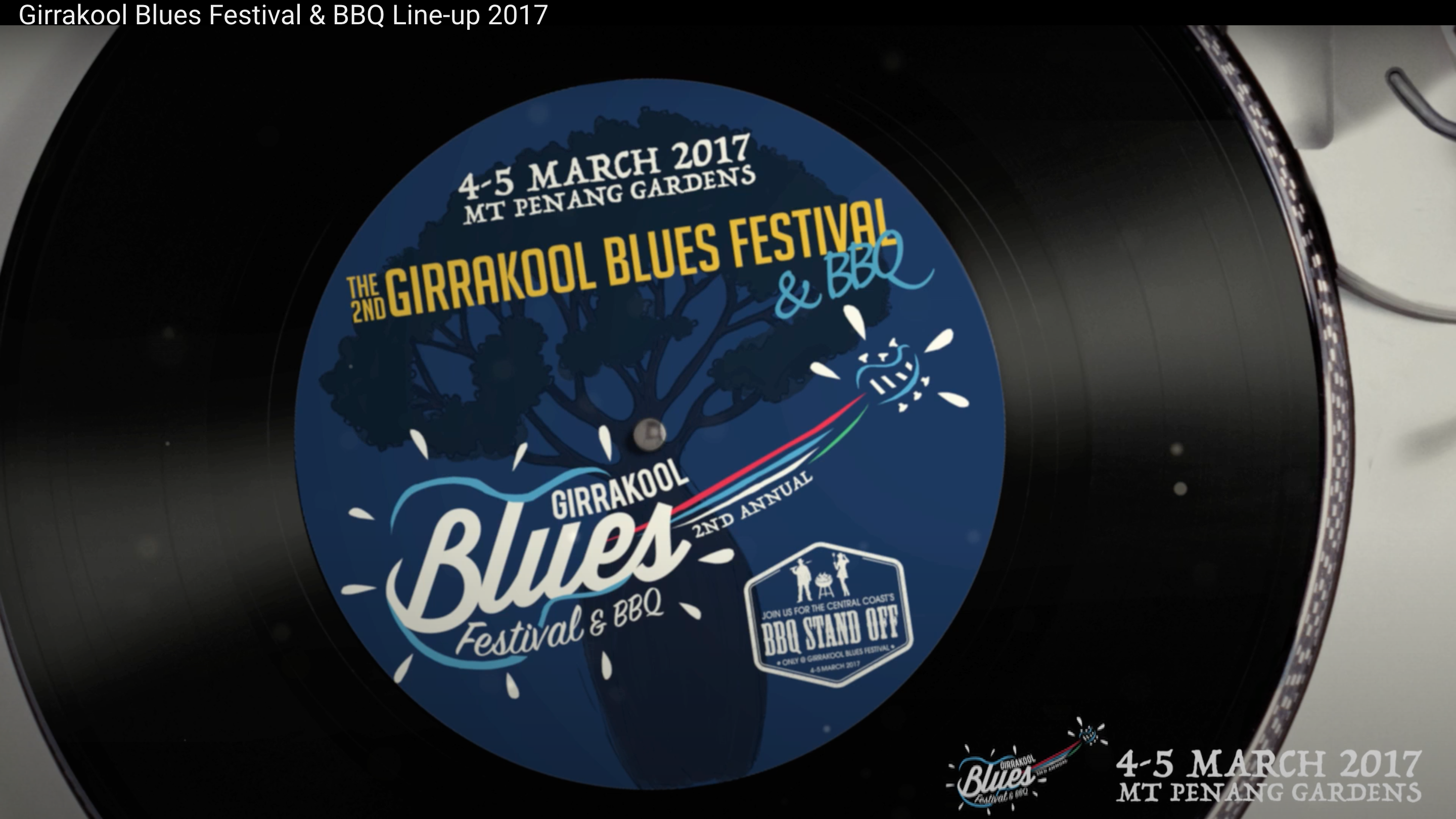 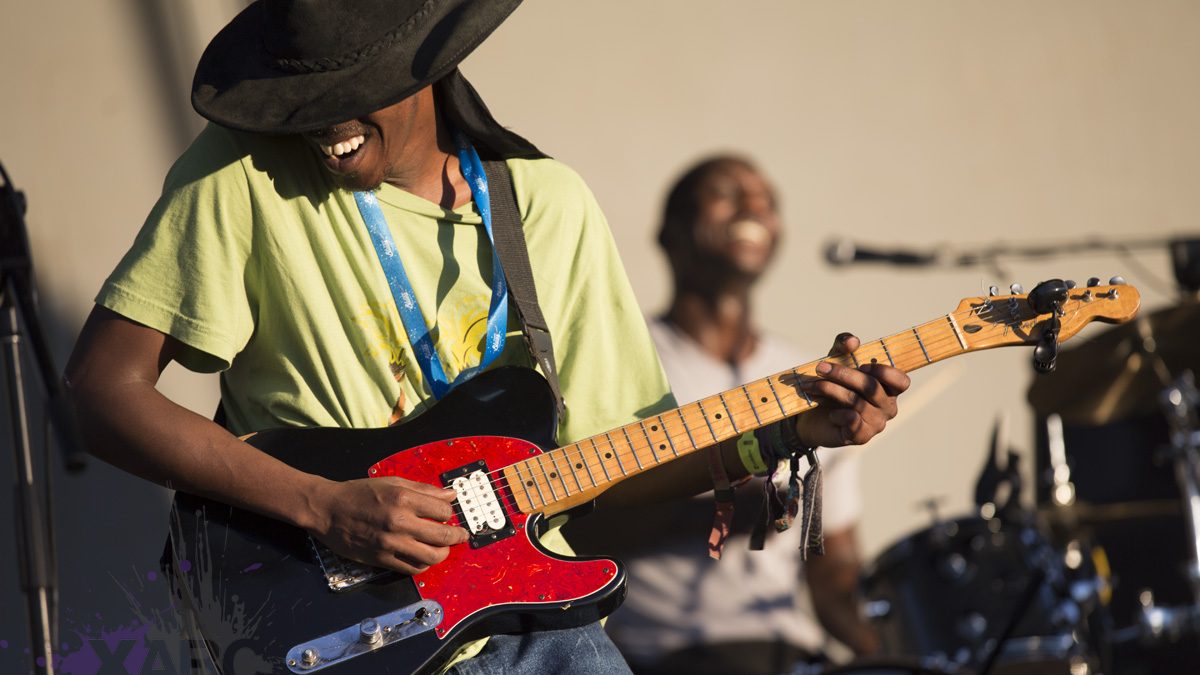 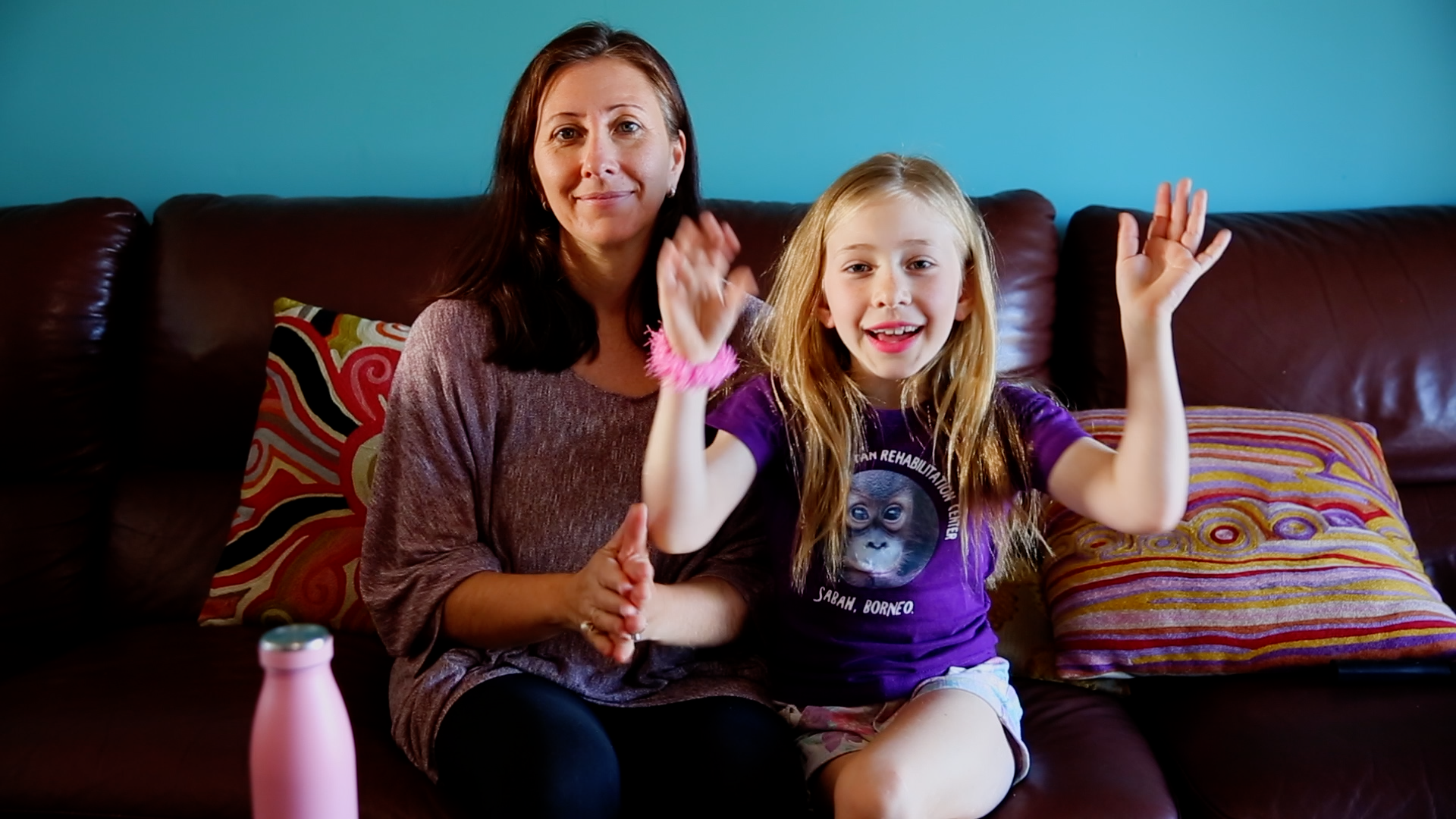 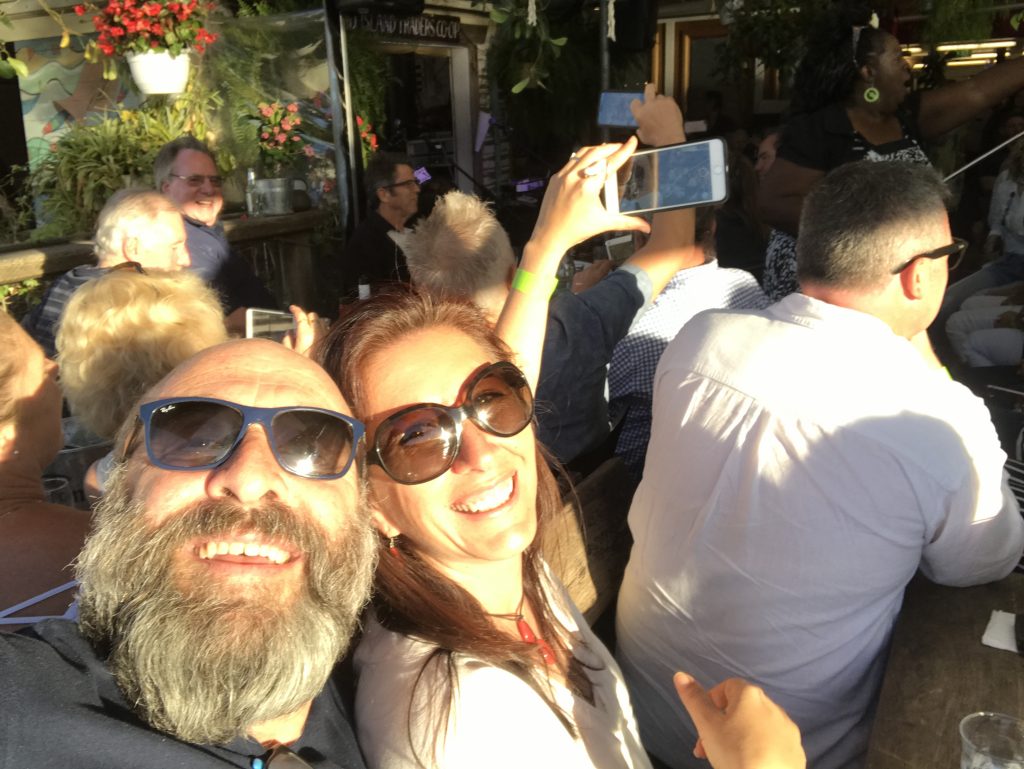 Xabc as the name suggests, was founded by Husband and Wife, Bruce and Alissa Johnson who met working at ABC TV. Working on many high-profile shows during their time there.

Finding a gap in the market Girrakool Blues Festival began in 2016, as a way to support Blues Artists is Australia.