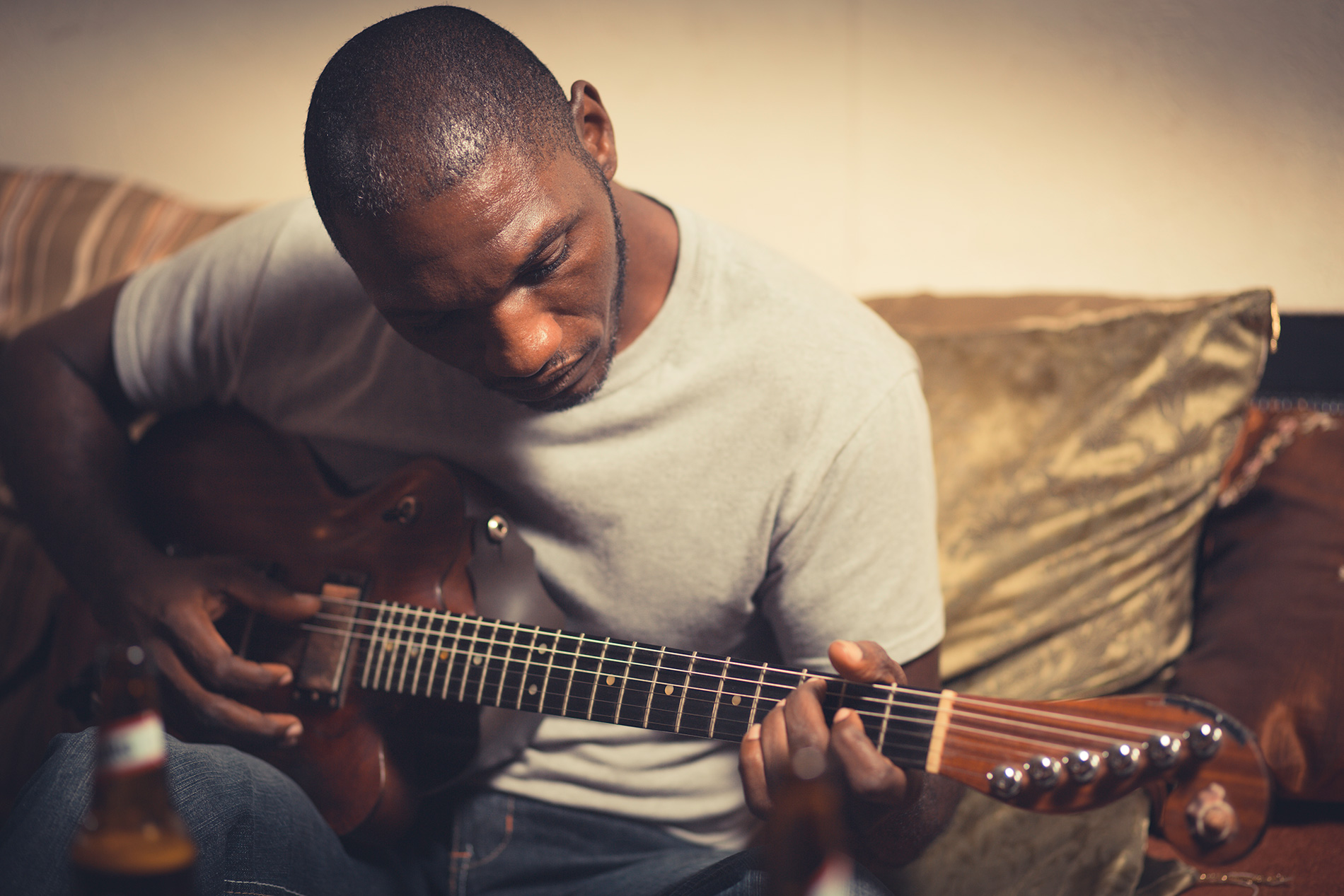 Born and raised around Holly Springs, Mississippi, Cedric Burnside, grandson of legendary R.L. Burnside and son of drummer Calvin Jackson, has been playing music all his life. He has developed a relentless, highly rhythmic charged style with strong hip-hop and funk influences. This four-time winner of the prestigious Blues Music Award’s Drummer of the Year (2010-2014) is widely regarded as one of the best drummers in the world.

Growing up at his grandfather’s side, he began touring at age 13 playing drums for “Big Daddy” on stages around the globe. Cedric was “I write about my life, my kids, and everyday things. I try to stick to the truth,” Cedric says. He recalls growing up without a radio or a TV. “My granddad used to play out on the porch, and we’d have house parties every weekend. Johnny Woods would come over and blow harmonica, and he’d drink two or three gallons of corn liquor. We just stomped up dirt.”

In 2010, Cedric collaborated with his younger brother, Cody Burnside, and his uncle, Garry Burnside, to create The Cedric Burnside Project. They created a new genre of music by infusing Mississippi Hill Country Blues, Funk, R&B and Soul that will keep your foot stomping all night long. The Cedric Burnside Project has brought new life and energy to the blues, it’s no wonder why it’s loved by fans around the world.

Following the untimely and tragic death of his brother Cody, Cedric has kept the flame burning, recording and touring the world with guitarist and lifelong friend Trenton Ayers.