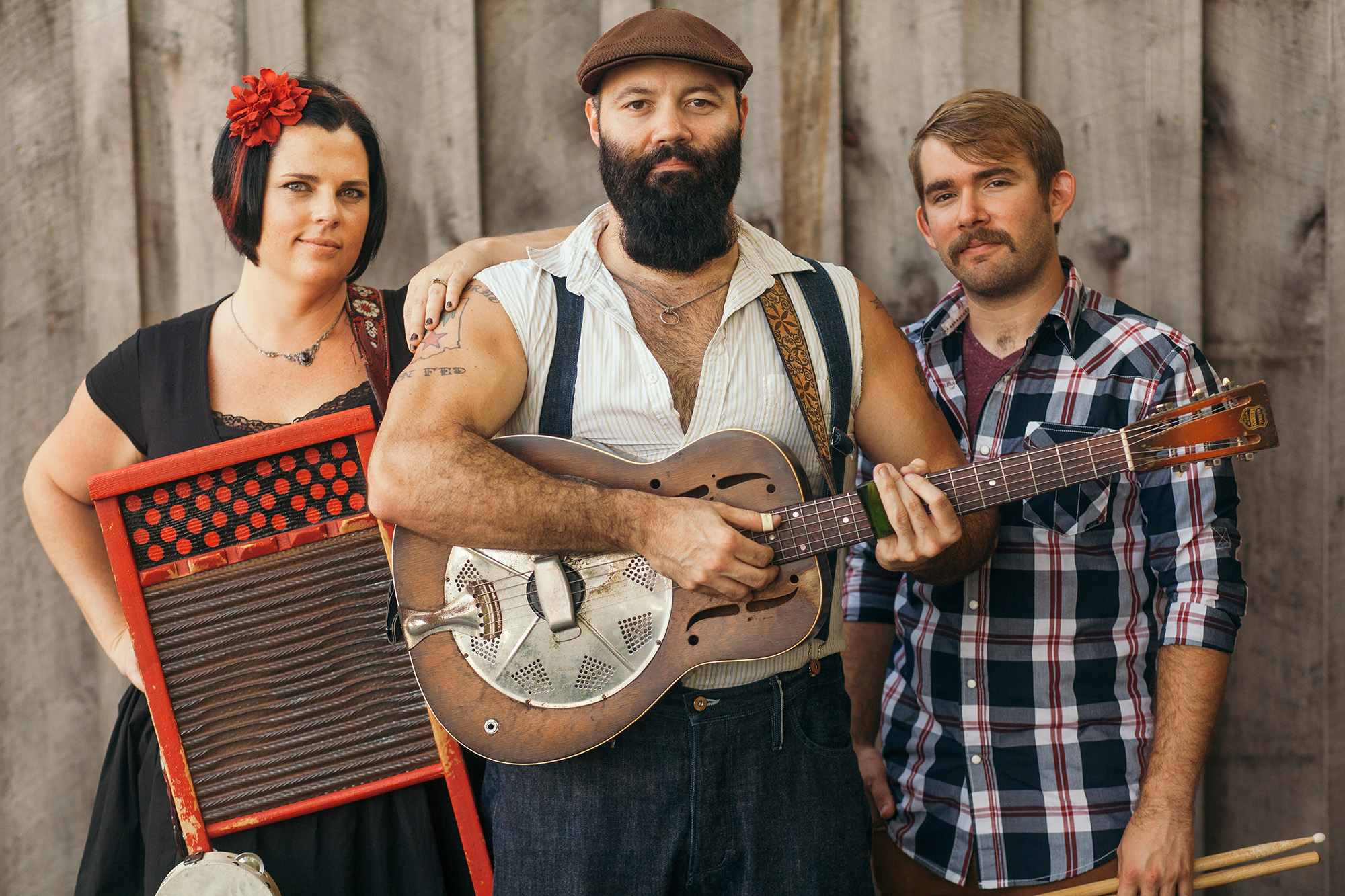 BROWN COUNTY, Ind. — Southern Indiana-bred singer-guitarist Reverend Peyton is the bigger-than-life frontman of Reverend Peyton’s Big Damn Band. He has earned a reputation as both a singularly compelling performer and a persuasive evangelist for the rootsy country blues styles that captured his imagination early in life and inspired him and his band to make pilgrimages to Clarksdale, Mississippi to study under such blues masters as T-Model Ford, Robert Belfour and David “Honeyboy” Edwards.

That passionate inspiration has made Reverend Peyton’s Big Damn Band America’s foremost country blues outfit and fuels the Rev’s new release, The Front Porch Sessions. Peyton’sdazzling guitar mastery is equaled here by his knack for vivid, emotionally impactful songwriting, and his originals are matched in their authenticity by the deeply felt vintage blues tunes that he covers. The album showcases the Rev’s irrepressible personality while echoing the enduring spirit of such acoustic blues icons as Charlie Patton, Blind Willie Johnson, Bukka White and Furry Lewis, whose “When My Baby Left Me” receives a memorable reading.

This will be The Rev’s first time to Australia before they head off on tour around Australia and to play at Port Fairy Folk Festival.