The event is expired 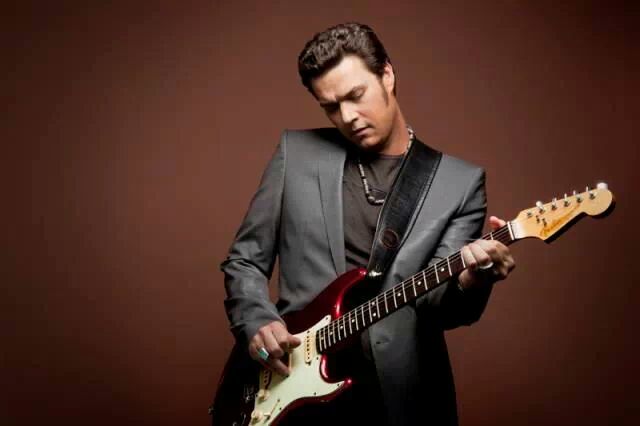 WITH THE DARREN JACK BAND

Born in Dallas Tx and raised in Austin since he was 2 years of age, Tyrone Vaughan is the son of Jimmie Vaughan, the founder and guitar player of the Fabulous Thunderbirds and nephew of legendary blues guitarist Stevie Ray Vaughan.Tyrone grew up in the fast rising music scene in Austin Tx and was heavily influenced by many blues musicians. Muddy Waters gave him a harmonica at an early age and his Uncle Stevie Ray Vaughan would give him his first 2 guitars.

Fast forward 35 years and Tyrone was asked to join Cyril Neville’s Royal Southern Brotherhood. The Neville Brother and The Meter’s vocalist would go on to write 3 songs (I wanna be free) (Can’t waste time) (Where there’s smoke) and record 2 albums with Vaughan on Ruf Records. These records (Don’t Look Back) 2015 release was captured at legendary Fame studios in Muscle Shoals.

(Tour Dates to be announced soon) 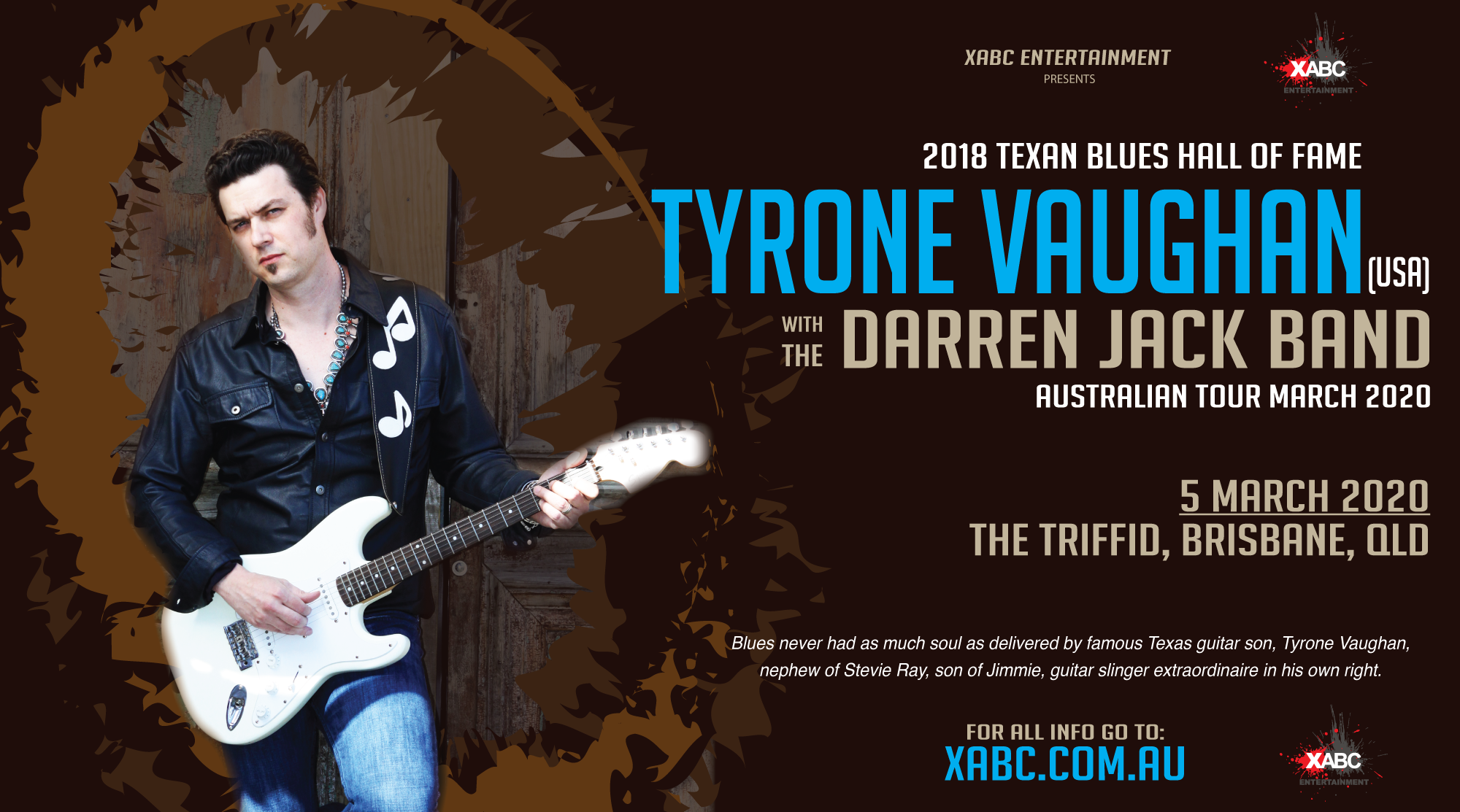 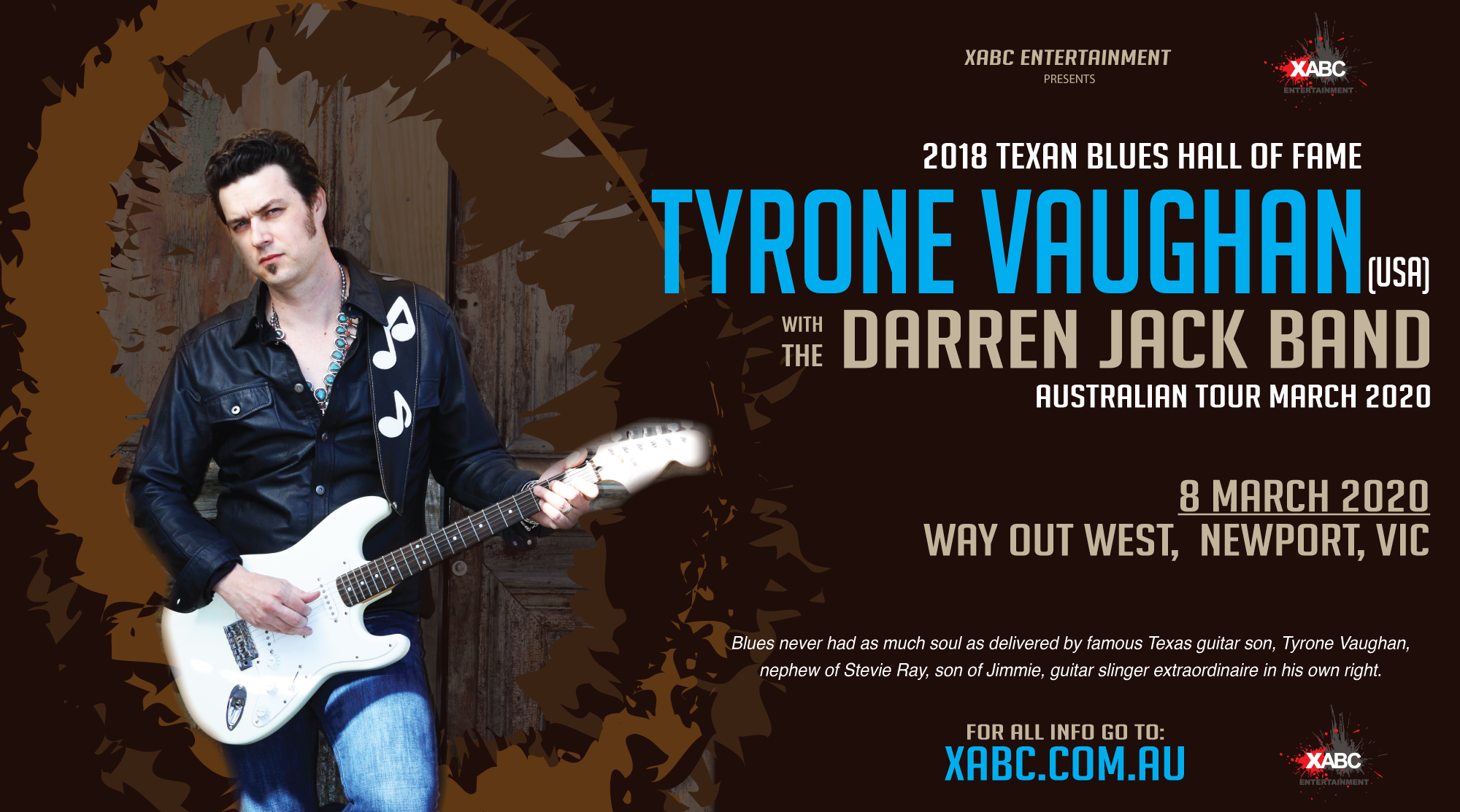 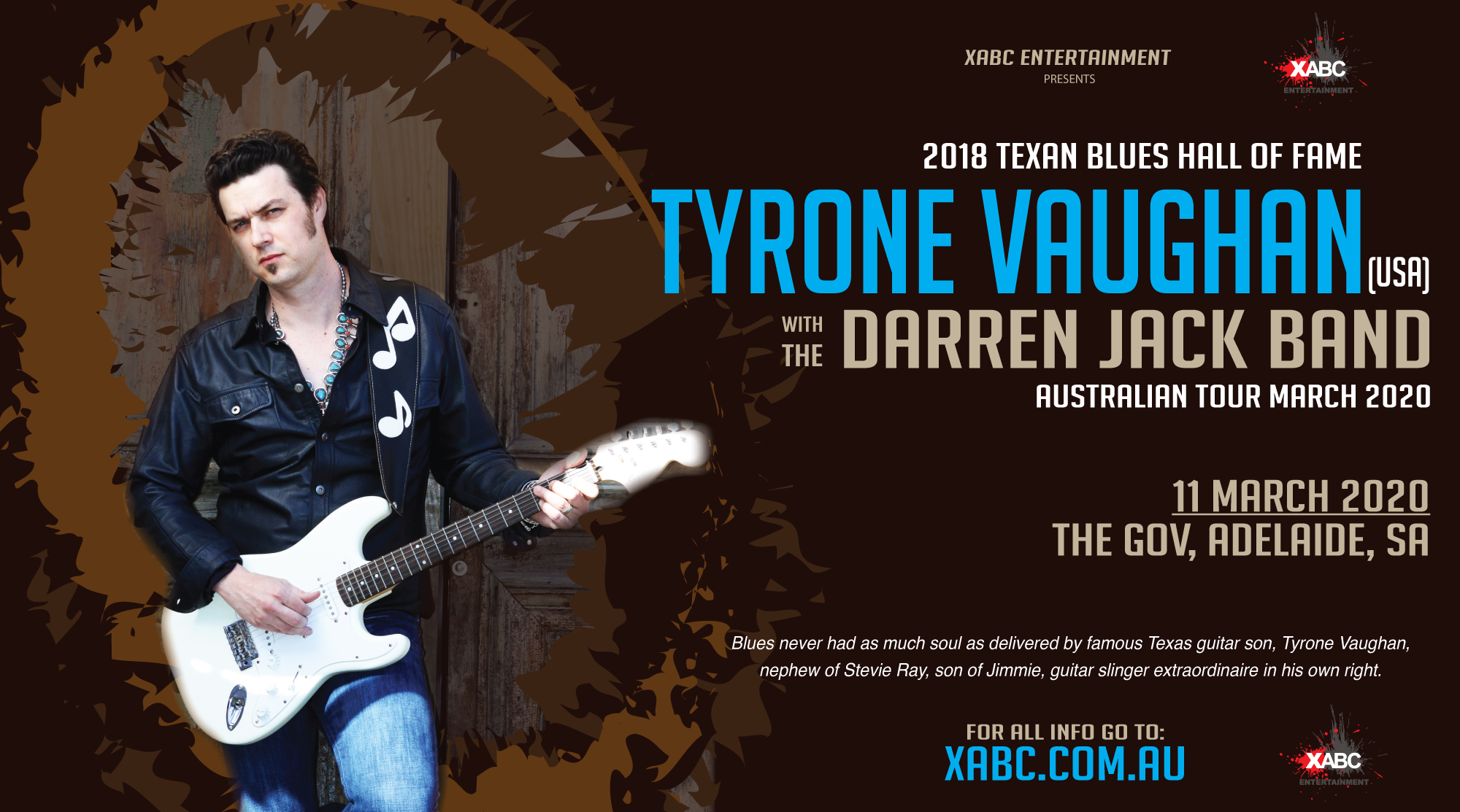 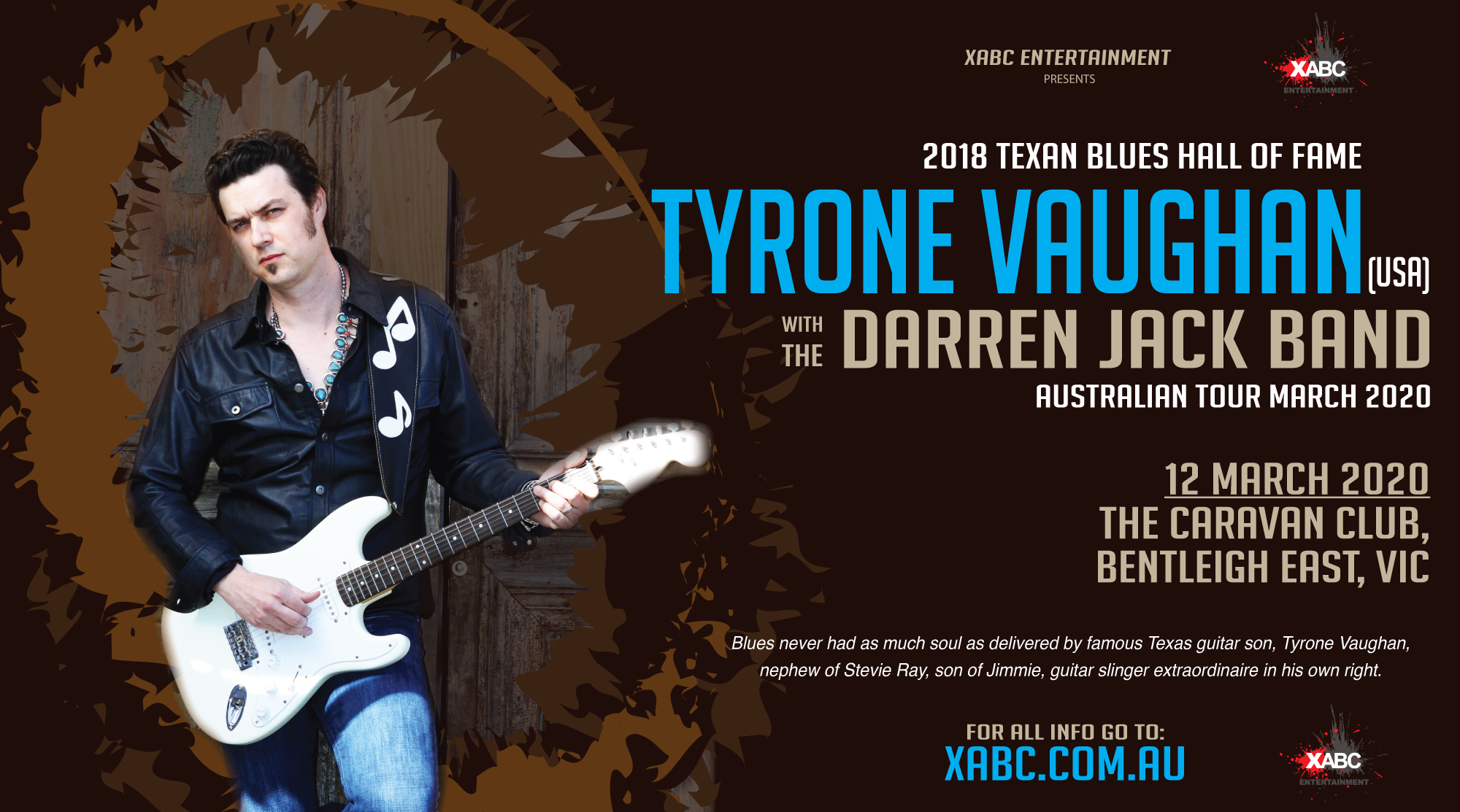 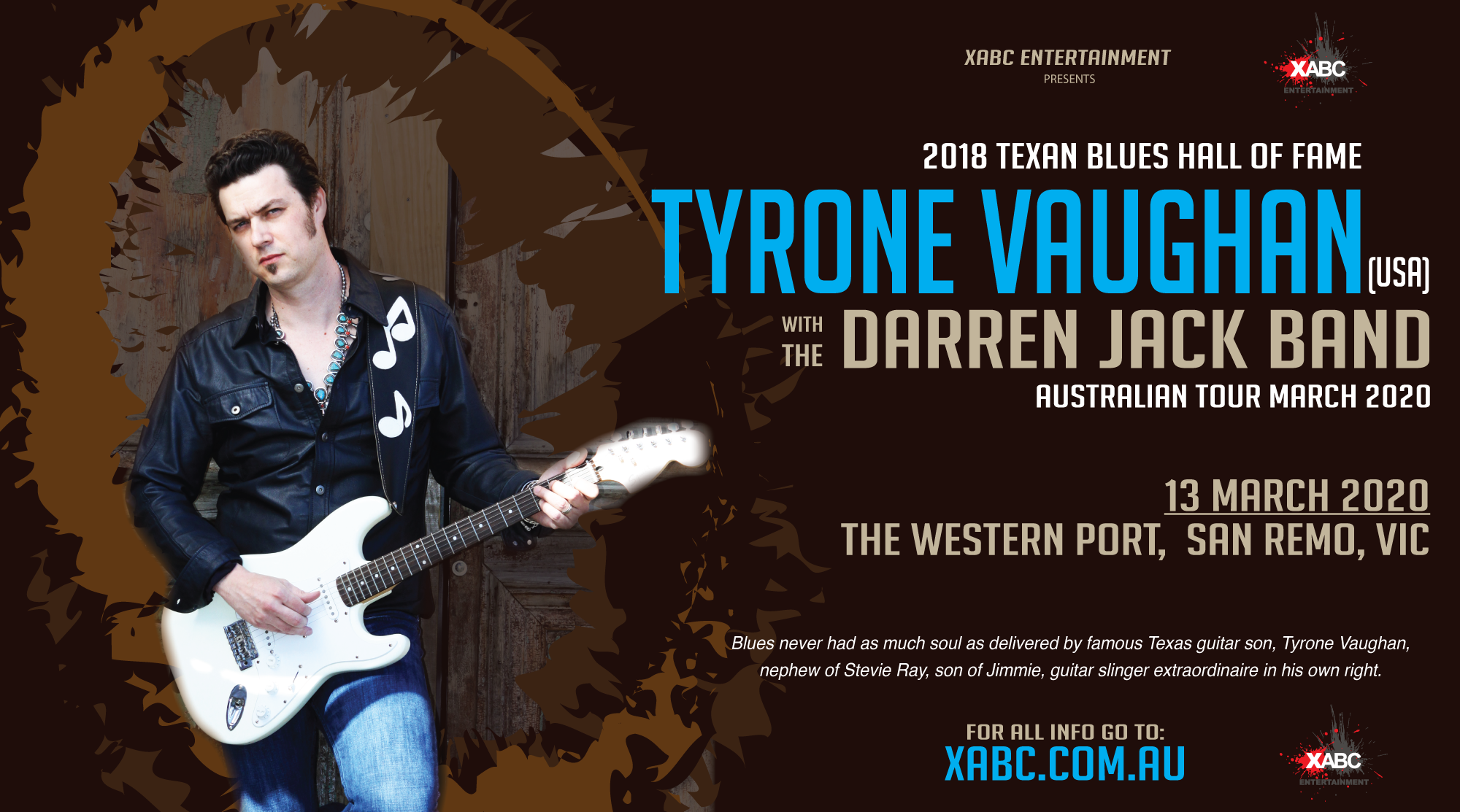