JLW from Port to Mullum. 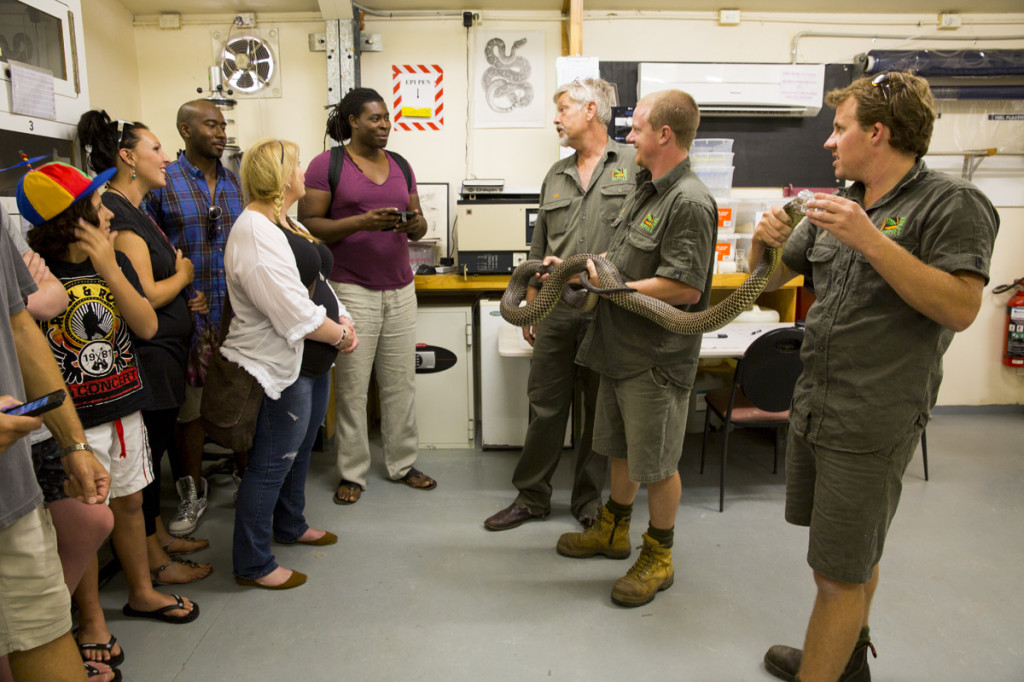 At Port Mac I had the privilege to take Joe to their music store. This video is what happened in the store. Now it’s not everyday you get your own personal performance, take a look: 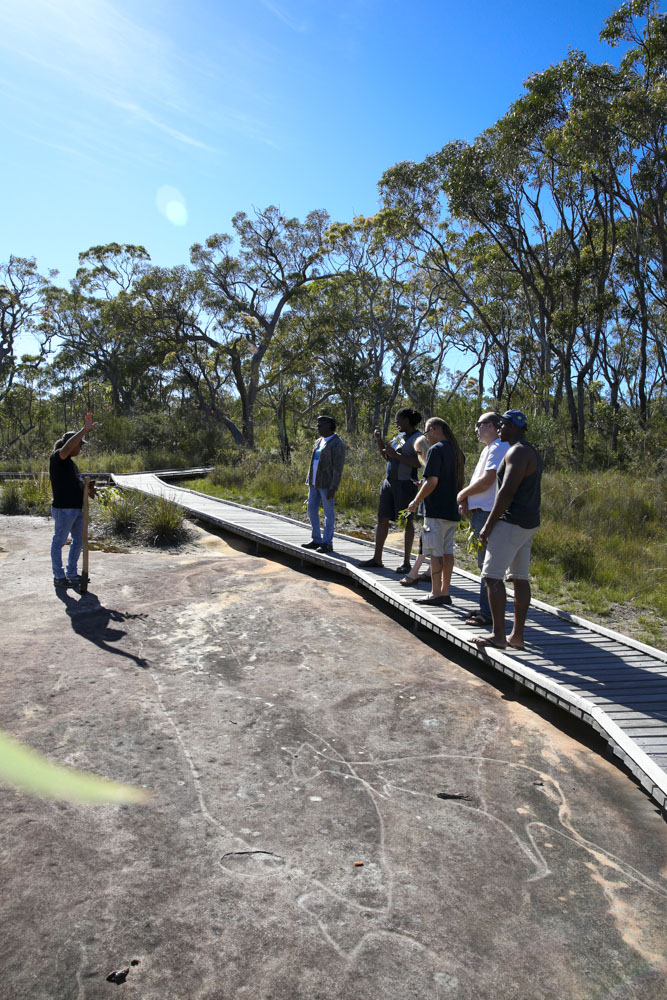 JLW is in the house. 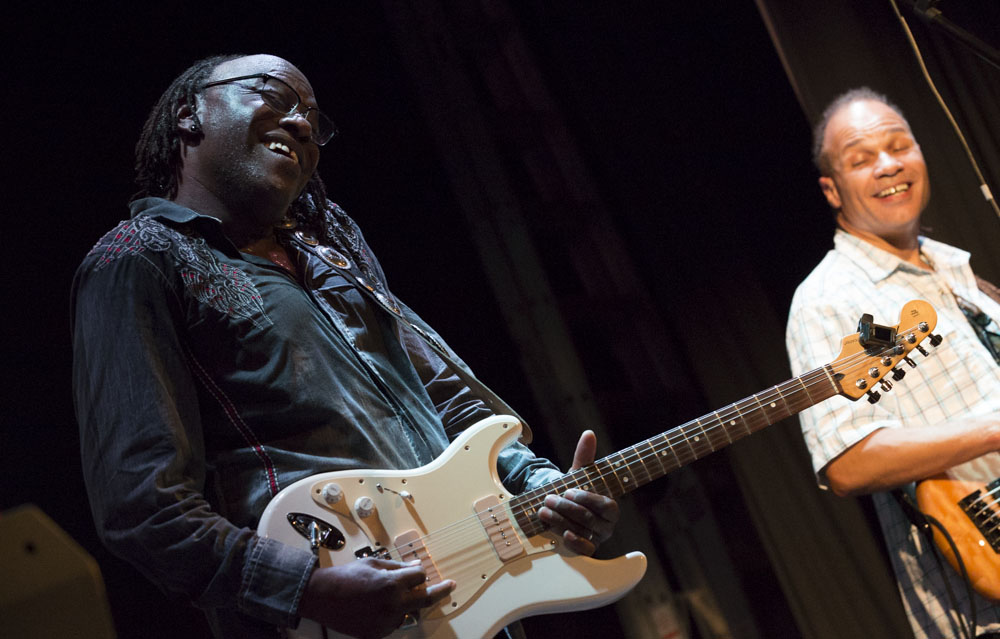 Now I know I might be biased, but really it was truly the best thing I’ve seen in a long time. Joe was full of fury, and certainly didn’t disappoint. The crowd loved it, which was evident by how loud they were banging on the tables for an encore. 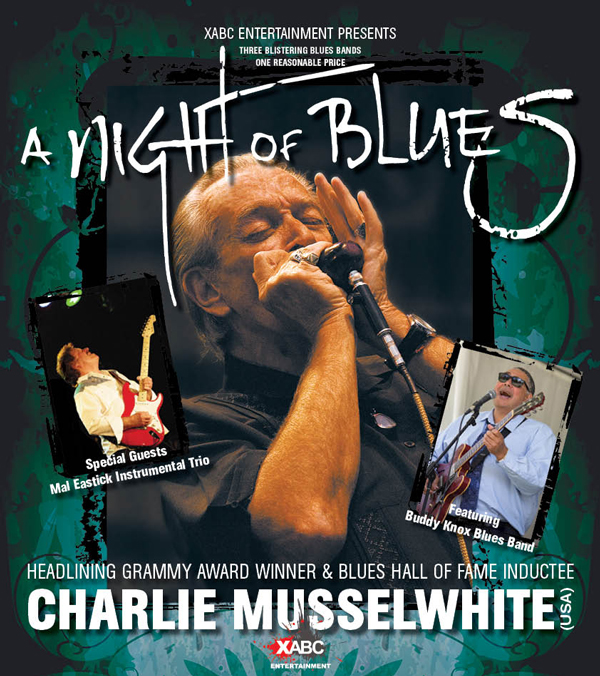 Charlie Musselwhite will play Xabc’s very first Blues Show called “Night of Blues” after a B.B. King’s album with the title “A night of Blues”. On our “Night of Blues” shows you will see 3 bands for just one reasonable price. We want to make the Blues and these show in particular accessible to everyone who loves music as much as we do. 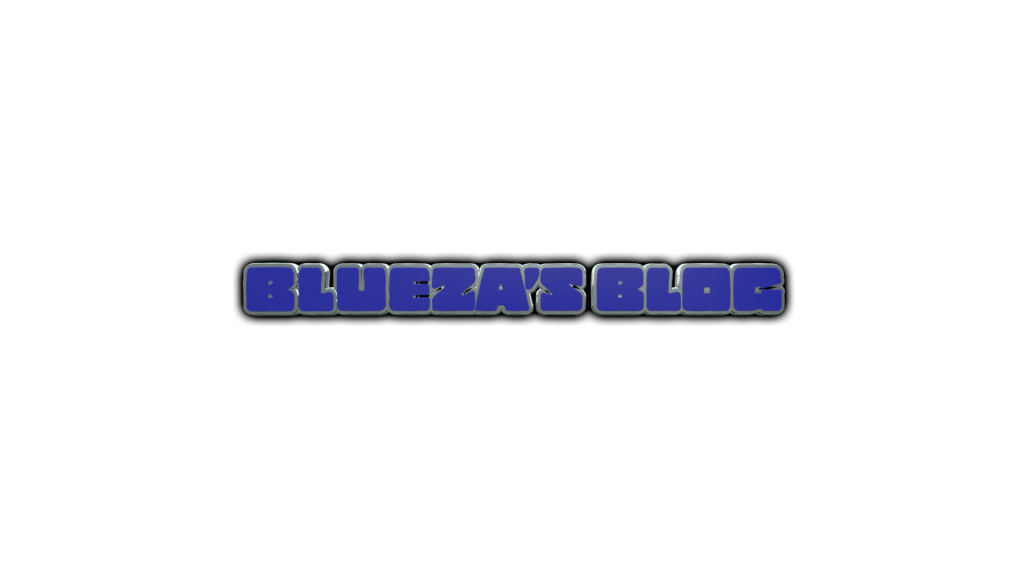 Welcome to my first ever Blueza’s Blog….. please bear with me as I’m not a professional presenter. 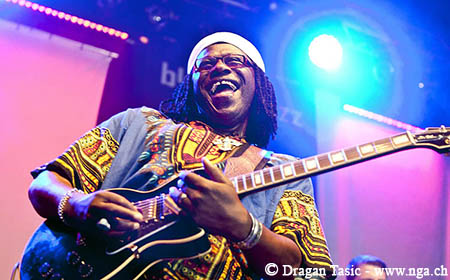 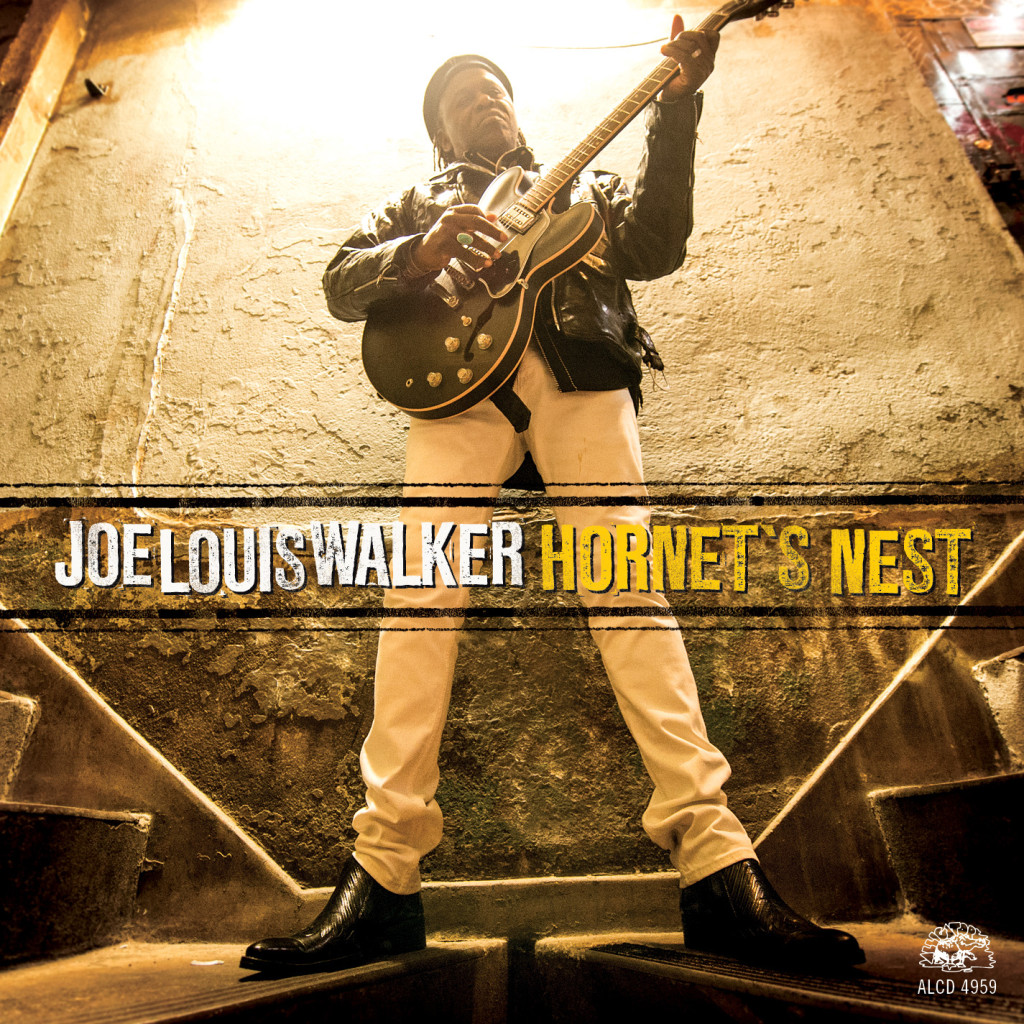 Xabc Entertainment is proud to announce Joe Louis Walker and his band, for an Australian Tour in October –  November 2014. 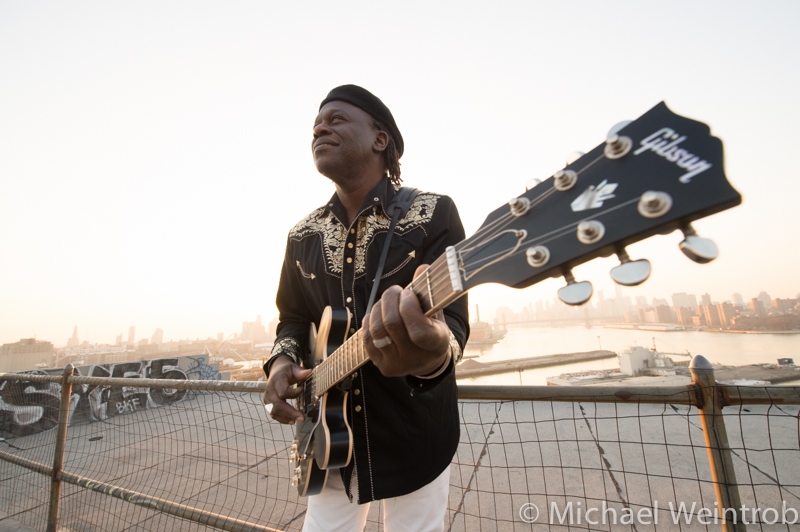 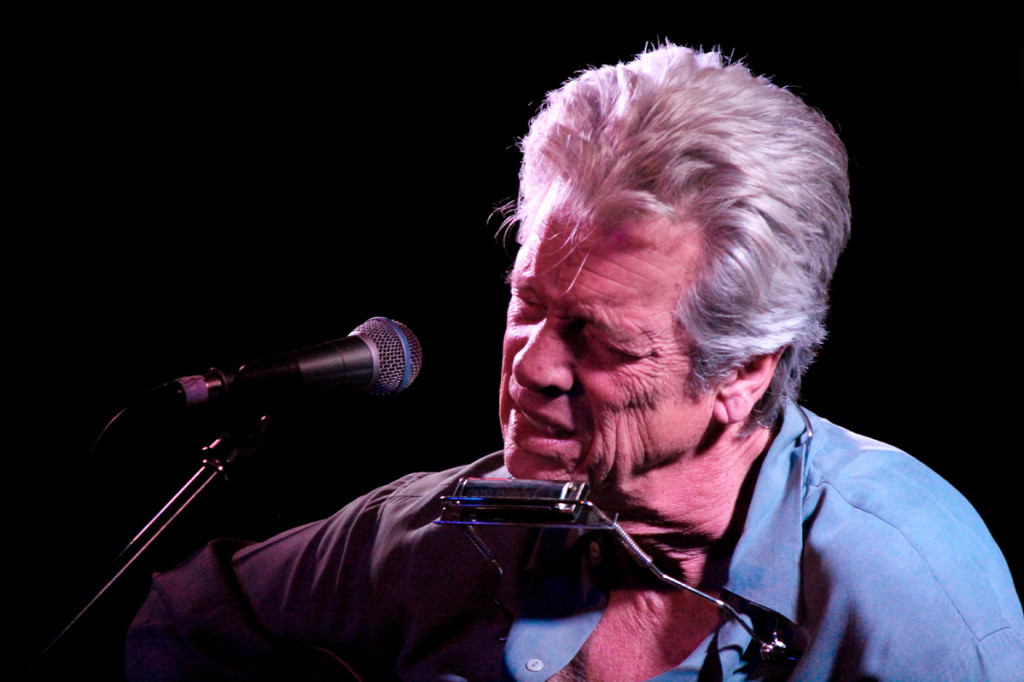