Now I promised you some behind the scene tour things that go on.

It’s been quite a ride so far travelling from Sydney to Newcastle to Kidgeeridge, and up to the Central Coast, where we could finally have a few days off.

Phil, Lenny and Byron went to the Reptile Park, chaperoned by Lizotte’s support Jesse Belle. They witnessed a King Brown Snake being milked, and held a boa constrictor – special thanks to Ranger Mick Tate. 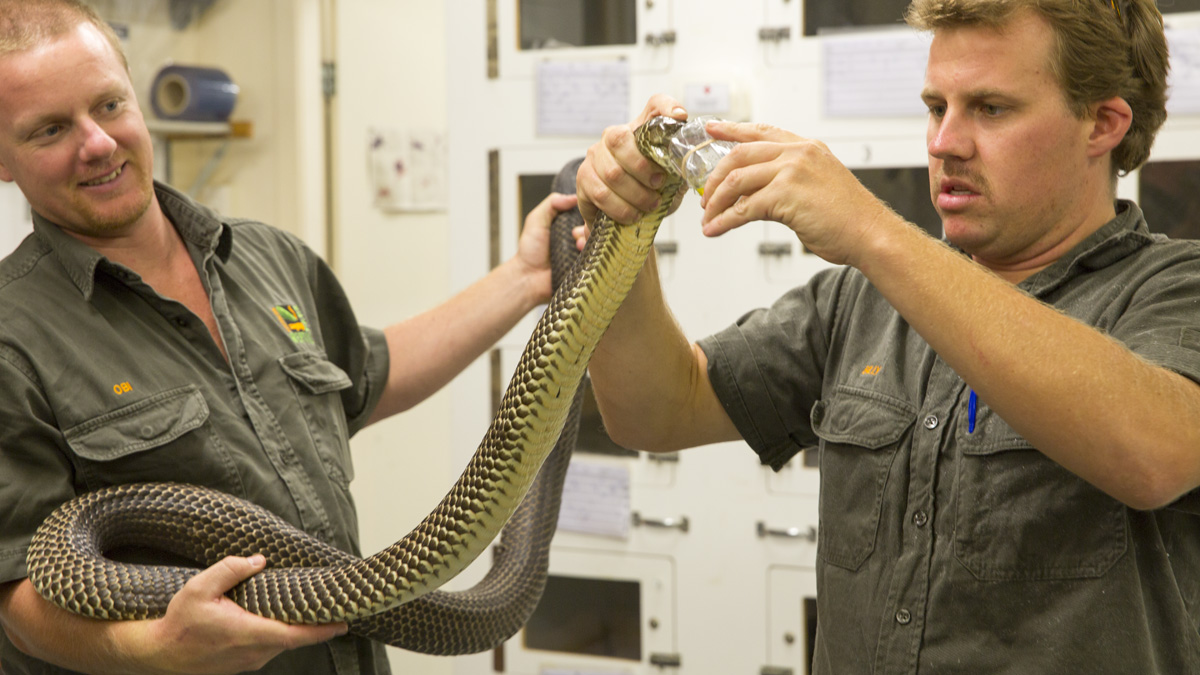 Then at Port Mac I had the privilege to take Joe to The Guitar Factory – Port Mac. This video is what happened in the store, when he checked out an Auto-wah effect peddle. Now it’s not everyday you get your own personal performance, take a look:

Let us know in the comments below if you’ve had a similar experience with one of your musical hero’s.

Also thought you like to here an interview with JLW recorded by Anthony Moulay.

5 shows down, 8 more to go. Tonight it’s Brisbane’s turn, at the New Globe. Info can be found at:

You can get your tickets at:

Til next time – Stay Tuned.